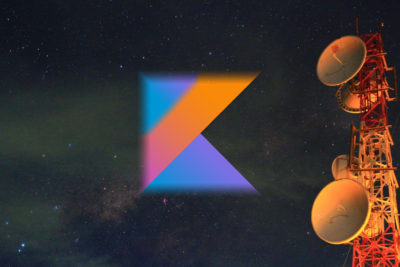 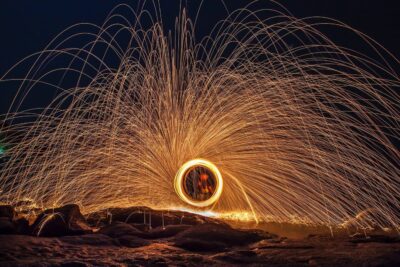 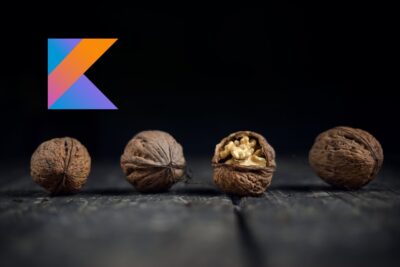 Back to Latest Articles
Kotlin

Will be going through the Creational Design Pattern illustrating how and where to use it.

This tutorial will explain the fundamentals of ViewModel and LiveData and how to use them by creating simple demo App that shows recent movies.

For starters what is composition and what is inheritance? A simple way to explain that is to say the Composition is when you design your object around what they do, and the Inheritance in when you design your object about what they are. Despite the fact that implementation inheritance sometime might get you into thinking that you are doing the most elegant design, it comes with a huge package. Because at the beginning of any project most of the time you really don’t have a vivid idea of exactly all classes and relation between them are going to be. And soon you start building your design around assumptions that might change at any point in the future. Making your beautiful design built upon Inheritance fall apart.
I think Mattias Petter has put it so nicely in his video composition over inheritance I really recommend watching.

Let’s continue our discussing on the inheritance shortcoming by taking a look at this example. suppose you are extending HashSet adding some sort of counting that increments whenever a new item is added to the set.

Surprisingly running our MyHashSet get us a wrong number of elements count. and that’s because internally the method addAll() uses add(). resulting in add() being called twice when using addAll() and instead of getting 4 we get 6.
off course we could change how MyHashSet do counting and remove the incrementation from addAll() method. But, that’s still not a good object orientation. And the very fact that I still need to check how the class been implemented internally, reject strong point in good object orientated programming, the idea that all object should be treated as a black box and used easily without the overhead of knowing the detailed implementation.
Using compostion intead of inheritance will be a good idea to avoid such outcome. and in doing so programming language like Kotlin provides a handy features.
Kotlin does favor composition over inheritance by cutting off all the boilerplate using interface delegation.

As you can see we have SalesManager class that implements IManager interface. Furthermore, we also have Supervisor class that needs to do the same work that SalesManager class do. So, instead of having duplicate code or doing inheritance, we could reach the desired result through composition. Looking at the following line
class Supervisor (manager:IManager): IManager by manager;
We can forward any calling to the method plan() or work() to the SalesManager class. All by using the byclause which indicates that manager will be stored internally in object of Supervisor and the compiler will generate all the methods of IManager that forward to manager.

Now let’s have a look at how we could achieve the same result in Java.

Clearly, Kotlin nailed it by cutting off a lots of boilerplate. This might look trivial in this example but, imagine in a large project how Kotlin approach will be pretty handy and will get you as well into favoring composition over inheritance.

If you like me you probably have heard of Kotlin, but you have been resisting its temptation. I kinda of understand that. You have all of those shiny cross-platforms framworks to...

A composite design pattern is built upon two principles in object-oriented programming. First, decomposition by breaking a whole into parts. Then generalization which generalizing...